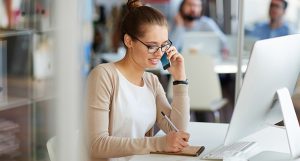 Every year, the biggest tech giants in the smartphone industry release a new iteration of their popular flagship phones. And hungry for information, we wait with bated breath for an announcement that gives us details on how this year’s phone builds upon the previous year’s hardware and software. New phone announcements normally boil down to a slightly better camera, sharper screens, new features, and maybe a gimmick or two. However, Apple’s announcement of the iPhone 12 deviated a bit from the usual incremental improvements.

While the new line of Apple iPhones has all the typical upgrades you’d expect, there’s one significant new feature that’s grabbing everyone’s attention … 5G support. The iPhone 12 and iPhone 12 Pro are the first phones in Apple’s lineup of devices to support 5G networks. Being one of the most preferred phone brands in the world, Apple embracing 5G infrastructure has turned heads and made many wonder, “What is 5G?”

What Exactly Is 5G?

Although the technology is undoubtedly new to some, it’s something that telecommunication providers have been working and expanding on for a few years now. If you aren’t familiar with the term 5G, that will change soon as more and more companies choose to leverage the capabilities of 5G for their own devices. But why is 5G such a big deal and what does it mean for you? To answer that question, let’s first get into what this type of network is.

When people say 5G, they are referring to the fifth generation of wireless networking technology. This means there have been four previous generations, starting with 1G, which was an analog telecommunication standard introduced in the 1980s. It was later replaced with 2G, a solution that brought with it the first generation of digital cellular technologies. The launch of 3G increased data transfer speeds from 200 kilobits per second (Kbps) to a few megabits per second (Mbps). Finally, 4G technologies like LTE and WiMAX pushed data speeds even further, allowing transfer at hundreds of Mbps to even gigabit-level speeds while also improving security.

As with the previous generations, 5G also provides unique improvements to existing architecture. In particular, it brings three new aspects to the table:

The Different Types of 5G

Here’s where the concept of 5G networks gets a little confusing. There are three main types of 5G networks that are currently being built: low-band, mid-band, and high-band. These three versions of wireless networks refer to the wavelength of the signal being sent out, with low having the longest wavelength and high having the shortest. Wavelength plays a role in the footprint size, or reach, of the network. All of the networking architecture will eventually work together seamlessly, but as of now, the United States has focused primarily on building out low- and high-band.

Here’s a quick summary of the three versions of wireless networks:

How Does 5G Work?

Like the older wireless networks, 5G networks use a system of cell sites that divide their territory into sectors and send encoded data through radio waves. This encoded data relies on a format called orthogonal frequency-division multiplexing (OFDM) that’s similar to the encoding format 4G uses. However, this format is specifically designed for low latency and greater flexibility. It’s this efficient encoding that allows for better speeds.

The Promise vs. Reality

When companies began working on building out 5G technology infrastructure, there was the promise that 5G would bring speeds of around 10 Gbps on your mobile device. For perspective, that would be about 600 times faster than the average 4G speeds on current phones without 5G support and 10 times faster than Google Fiber’s standard home broadband service.

While it’s possible that these speeds could be reached eventually, the initial rollout has not provided this rate of data transfer. This is mainly because national carriers began building their 5G networks on top of their existing 4G networks. This solution provided improved connectivity, but not speeds you would associate with 5G. We should see speeds improve as carriers begin introducing standalone networks.

At eSquared Communications, we specialize in mobile device deployment services. If you or your customers need hardware, we procure it so you can enjoy using the latest technology for your business needs.

To learn more about eSquared and our services, contact us today. 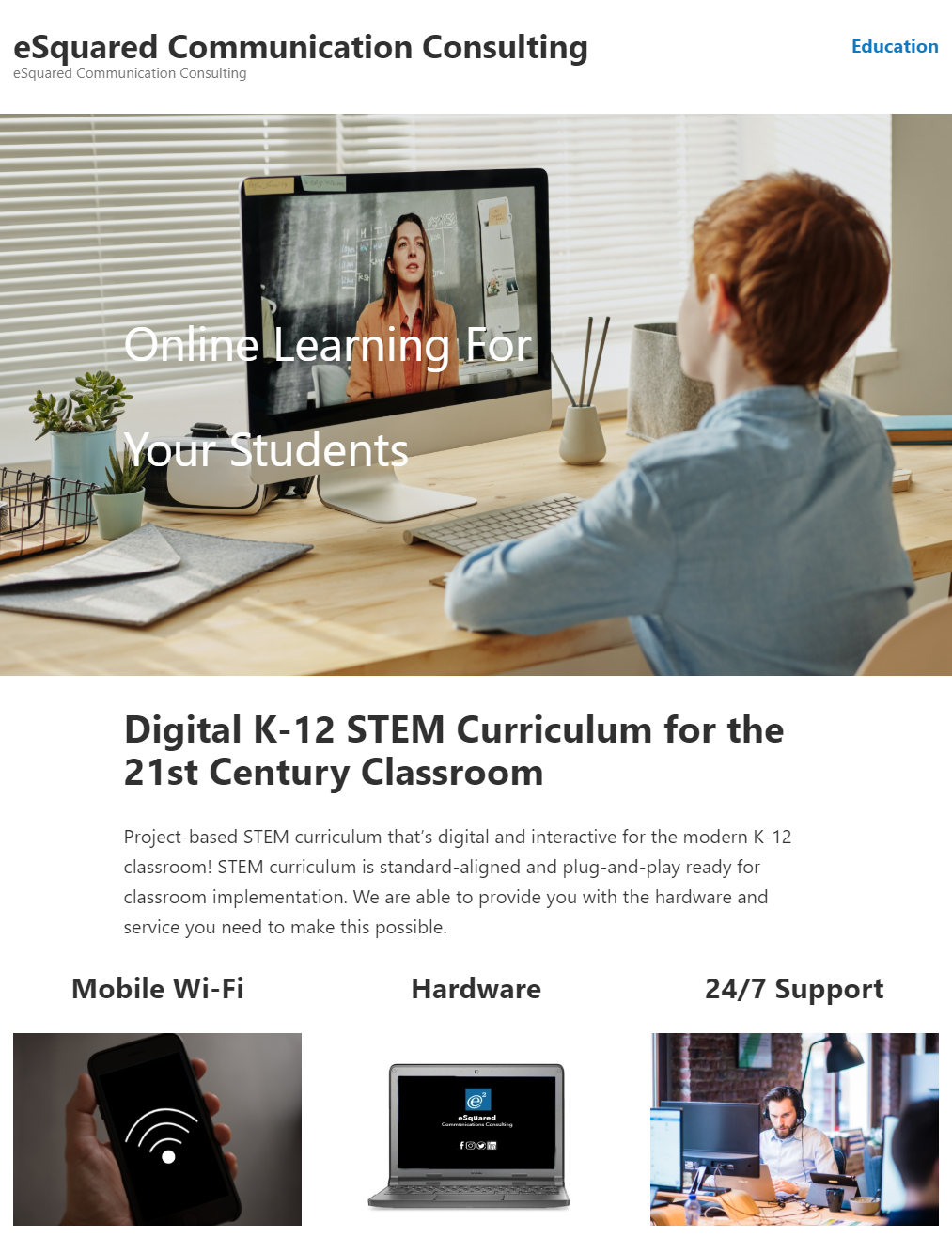